Gen Z and their love of the metaverse 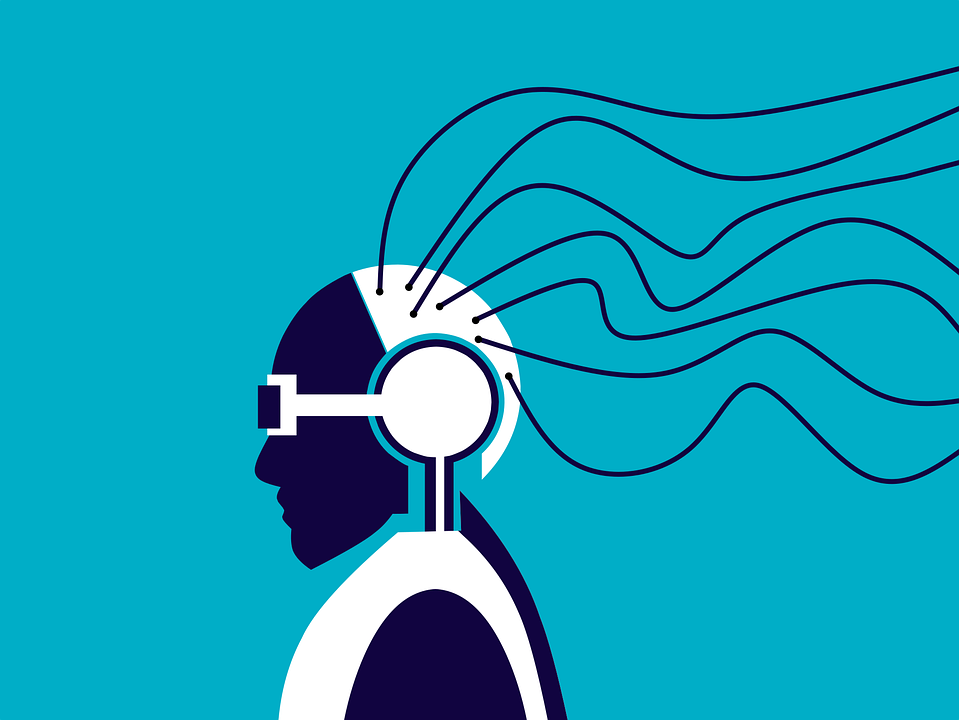 Gen Z is the first generation to be born and raised with complete and open access to the internet. This means they have a relationship with this technology that no other generation before them has experienced.

As a result, many experts believe that Zoomers, as they’re known, see both the physical and digital worlds as one in the same. Meaning they put just as much importance on virtual experiences as they do with those in the real world.

A 2022 study from Razorfish has found that 52% of Gen Z gamers feel more like themselves in the metaverse than in real life. The survey consisted of 1,000 gamers — 37% Gen Z, 49% Millennials, and 14% Gen X — and showed that Zoomers spend twice as much time with their friends in the metaverse as they do in real life.

Along with the survey, the study also shadowed 12 Gen Z gamers during a one-hour video gaming session to better understand how they interact with these virtual experiences. The most important takeaway from this data is that they don’t view this time in virtual spaces as “escapism”. Instead, they look at it as real life. The study would go on to report that over half of them see a future where they earn money in the metaverse, while just over a quarter of them would like to start a career within these digital platforms.

Nicolas Chidiac, brand strategy lead at Razorfish, said this of the report’s findings; “Gen Z gamers view the metaverse as a safe place to freely express themselves, experiment with identities, establish friendships, and ultimately create a world they want to live in. It’s important that brands don’t dismiss the metaverse as a passing fad, but view it as a paradigm-shifting trend that’s just getting started.”

A similar 2022 report from Zipline also noted Gen Z’s familiarity with the metaverse. Of the 600 people surveyed, 80% of Zoomers said they were familiar with the metaverse and just over half noted they have participated in different platforms through gaming. Another data point of interest: 83% of those surveyed said that gaming brought them into the metaverse in the first place.

The biggest question is whether or not the Gen Z generation feels comfortable with brands advertising in the virtual lives — i.e. video games — they so closely identify with. The good news for advertisers is that among those surveyed in the Zipline study, 83% said they felt indifferent about brands showing a presence in the metaverse.

More good news is that the same number of respondents also noted that they’d be interested in shopping in an artificial or virtual reality environment. This opens the door for advertisers interested in utilizing game platforms such as Roblox or Minecraft to build metaverse retail experiences.

While both studies were rather bullish on Gen Z’s relationship with the metaverse, other experts believe that it’s still too early to know how different generations will ultimately utilize it. For now, it seems, users are most interested in simple experiences, such as gaming and socializing with their friends. It’s up to the brands and developers alike to ensure their entrance into the metaverse doesn’t disrupt that experience.