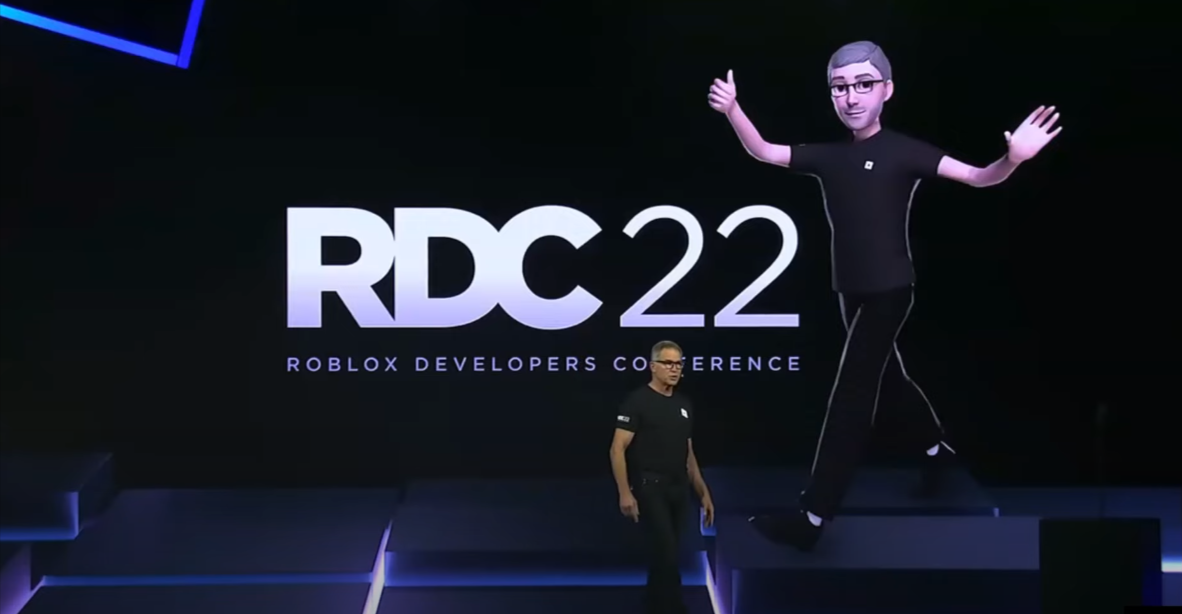 Roblox has been exciting investors recently by breaking year-on-year numbers and introducing new system rollouts. The latest piece of news came from the recent Roblox Developers Conference (RDC) as well as during an investors call with CEO Dave Baszucki and his executive team.

As for the call, Baszucki led by mentioning Roblox saw a 25% year-on-year increase in hours of engagement across the platform. In July alone, users spent 4.7 billion hours playing games and visiting experiences.

He would go on to announce that a new “immersive advertising system” will be launching soon and is set to feature 3D portals and billboard-style video ads. He painted a picture for investors by saying, “Imagine a AAA partner had a small pop-up in the town square and players will be able to choose whether to stop by, use that pop-up or portal or door, you name it to jump over to one of our brand experiences, experience something new… (then) pop back to the experience that they’re playing.”

While further details during the call were sparse, some weeks later during the Roblox Developers Conference, community members were able to get a sense of the new product through a demo video. In this example we can see a 3D portal surrounded by advertisements directing players to Vans World.

Vans World is a Roblox experience in collaboration with the famous SoCal skate brand that was released in April of 2021. The new advertising system allows users to teleport directly into this experience from another location, as opposed to quitting their current game and loading it up separately. The ads surrounding the portal, however, are more than just ads.

The new update will feature video ads that work to further entice users to hop in. In the case of Vans World, we can see skateboarders riding a halfpipe just before a message reading “Explore the world with friends.”

According to the RDC 2022 blog post, Roblox explains that this new system will be native on the platform. They go on to talk about the incentives for creators who utilize immersive ads. “Brands and developers alike will be able to build never-before-seen ad experiences on Roblox,” the article reads, “including portals that can seamlessly transport users back and forth between experiences. This will create new opportunities for developers to generate revenue and enable brands to reach their communities more effectively.”

In other words, developers on the platform will soon be able to benefit by allowing brands to set up immersive advertisements in their own experiences. Baszucki explained during the investor call that the system will be rolling out “sometime this year”.

Roblox is seeing hundreds of millions of dollars funneled to developers on the platform. In fact, the RDC blog post also mentions that “2.7 million people (earned) Robux from their creations in June 2022 and over $580 million in developer payouts via the Developer Exchange over the twelve months ending June 30, 2022.” It appears that Roblox’s goal is to create even more reasons for developers to stay on the platform and create in the long term.