One of Dreamwork's biggest animated films has made its way to Roblox. 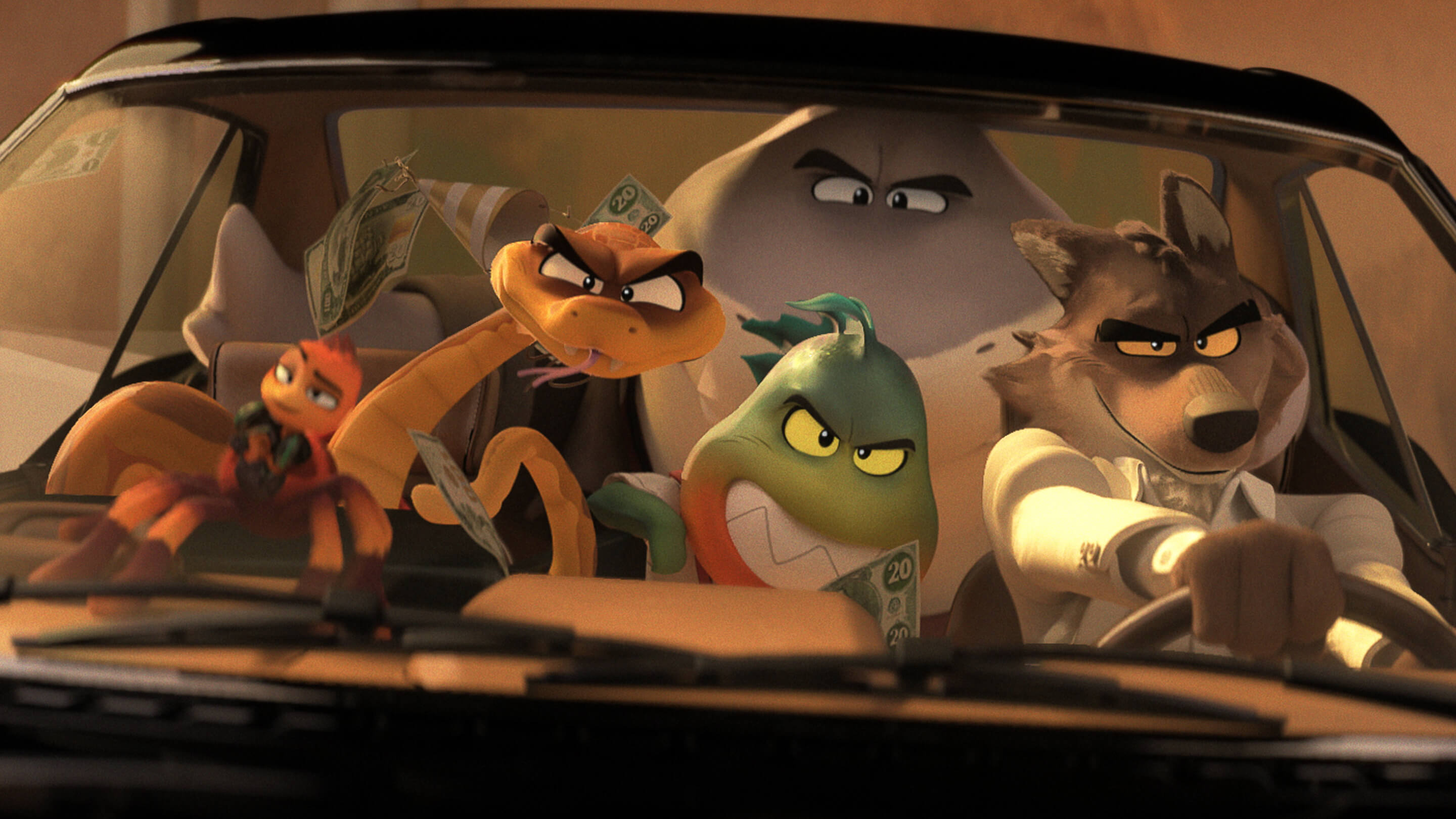 Marketing is all about innovation. How can products be promoted in unique ways that really  make consumers want to engage? For the entertainment industry, the answer involves video games. From Marvel’s massive partnership with Fortnite, to Warner Bros. creating their own fighting game called Multiversus which pits fictional film characters like Iron Giant against Wonder Woman.

The latest example of this unique trend came from Universal Studios and the metaverse platform known as Roblox.

Universal enlisted the help of Super Biz to create an advertising campaign across the most popular game platform in the world. This was a first-of-its-kind collaboration that brought to life the characters from the 2022 animated film The Bad Guys. The movie starred legendary actor Sam Rockwell alongside names like Marc Maron, Awkwafina, and Craig Robinson. It followed the story of a group of animal thieves that decided to reform themselves into upstanding citizens. Think of it like an Ocean’s 11 remake, but for kids.

What did the ad campaign consist of?

Super Biz offers several ways for brands to advertise within the Roblox platform. The latest innovation comes from interactive NPC characters set up in popular Roblox games such as Simon Says and Nova Island. This unique concept put players in direct contact with the stars of The Bad Guys, even engaging them with questions about whether they planned to see the movie or not.

Each character featured custom dialogue that not only engaged with the film’s fans, but provided useful data to the client. Over the course of the 3-week campaign, over 200,000 users answered “Yes” to this question. These numbers indicated a positive overall response to the Universal film and an increased brand sentiment. All in all, 434,000 Roblox players interacted with Super Biz’s NPC characters.

Mr. Wolf and Mr. Shark, two of the film’s stars, could be found standing in the central areas of the Simon Says Roblox game with a giant yellow question mark over their heads. This invited players passing by to stop and see what they had to say. As players interacted with the characters, they got a taste of what they might experience by watching the film. By the end of the campaign, the Universal characters were viewed 5.2 million times.

The NPCs were supported by a series of digital billboard ad units. These consisted of large signs set up throughout other popular Roblox games, such as Gacha Online and Floor is Lava, which promoted the film. Think of them just like any movie billboard you’d see on the side of the road. They’re placed in prime in-game locations with maximum traffic in order to draw the most attention.

How did the film do at the box office?

The film itself received positive responses from both critics and fans. The most impressive outcome, however, was its commercial success. The Bad Guys grossed $240.1 million worldwide and stayed in the top ten on the box office for 11 weeks, making it the second-highest grossing animated film of 2022. This was considered an over-performance based on what the studio projected it to make on opening weekend.

Deadline Hollywood noted the success was, in part, thanks to a “big marketing push”. When considering both the NPC characters and digital billboard units, the Super Biz advertising campaign for the film was seen over 9.5 million times.