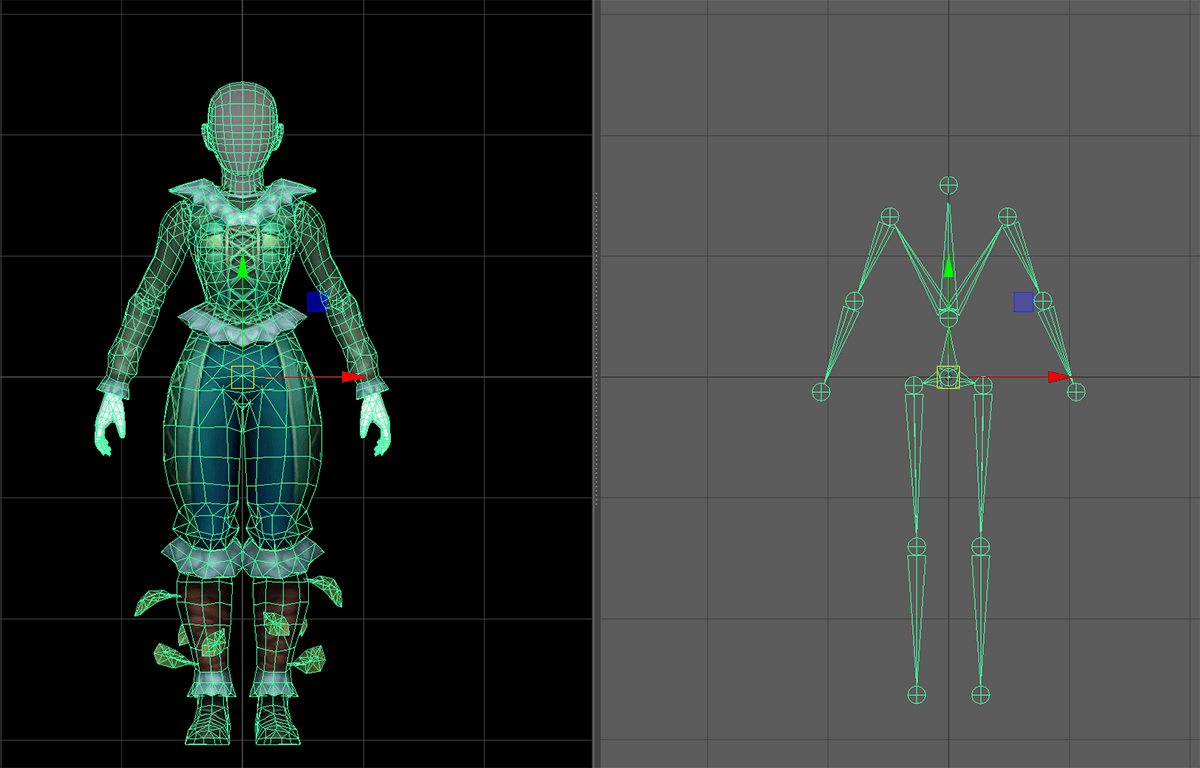 One of the things that makes the Roblox platform so integral to the creation of the metaverse is their Developer Marketplace. This is a digital store where users can acquire assets that are used to build out the experiences that make up Roblox games. Some are bought and sold, while others are available to developers for free. These assets include everything from models and plugins to images and video.

The Marketplace is the central hub where community developers operate, many of whom create and sell assets as a business. Let’s take a closer look at the Roblox Marketplace and how it benefits the game platform as a whole.

Before we get to the ins and outs of the Roblox Marketplace, we first need to discuss the Roblox Studio. This is where all the tools are housed for developers to create “experiences,” which is what the publisher calls their games or virtual spaces. Users can conceive a game or virtual world, then use the robust tools to occupy the space with a unique environment.

Because Roblox is a multi-platform game, the studio allows you to create for tablet, smartphones, desktop, consoles and even VR devices. There’s also a Developer Hub where you can watch tutorials, update your world, and connect with your fellow developers.

Once you’ve come up with an idea, the next step is to make it a reality. Within the Roblox Studio app or desktop browser, you’ll see a tab called Marketplace. This is where you’ll find the individual assets that you can use to create your experience. It’s free to access, with the exception of certain plug-ins that you may have to pay for.

Environmental assets are among the most important in order to set the foundation for your game. By starting with a genre, such as Sci-Fi, Western, Military or Medieval, you can begin to decide on the overall aesthetic of your space. From there, you can choose individual assets such as grass and sky varieties to flesh out your environment. Assets can be filtered by type and you can use the search bar to discover more specific pieces.

One of the biggest benefits of the assets found in the Roblox Marketplace is that they’re stored online in a cloud infrastructure. That means there’s no localized storage area where everything is kept. This opens up the door for anyone to access the game’s assets. Everything can be found in the Roblox Marketplace, including music and sounds, character animations, textures and decals; you can even develop object packages that allow you to reuse the same pieces over and over throughout the game.

What is the Roblox economy?

Roblox’s in-game currency is known as Robux. As a user, you can either purchase them with real-world currency, or earn them as a developer by creating games, otherwise known as experiences, and implementing a purchase feature so other users can buy the game itself and make purchases within the game.

If you’re a developer who’s not interested in creating a fully functioning game, but you’re still eager to participate in the Roblox platform, you can always focus on creating and selling individual assets. Many developers make money by selling game passes, virtual products and assets for Robux. By the end of 2021, Roblox paid over $500 million in total to developers and creators.

That’s right, Robux, the official in-game currency for Roblox, can be exchanged for actual dollars. So when developers sell assets and build up a cache of Robux, they can cash them out for a healthy payday. Keep in mind, the publisher does take a cut of around 30%. The system is also designed to discourage frequent withdrawals by requiring a minimum account balance of 50,000 Robux before cashing out.

The most profitable way to take advantage of Roblox’s developer economy is to create games that players actually want to play. Through Roblox Studio and Marketplace, devs can build games that are highly sought after by millions of players around the world. Adopt Me!, a child and pet adoption game, is wildly popular and generates around $50 million a year through microtransactions for the independent studio behind the project.

As far as the biggest metaverse games go, Roblox has the most popular in-game marketplace which is used to create a robust digital economy. Minecraft, the biggest competitor to Roblox, opened their marketplace in 2017, which allows creators to sell their creations back to the community. Fortnite, however, has no such system in place, even though they also have popular and widely-used community creator tools.

Roblox provides the system and tools that promote a thriving community that keeps both players and creators on their platform - creating their own self-sustaining economy.