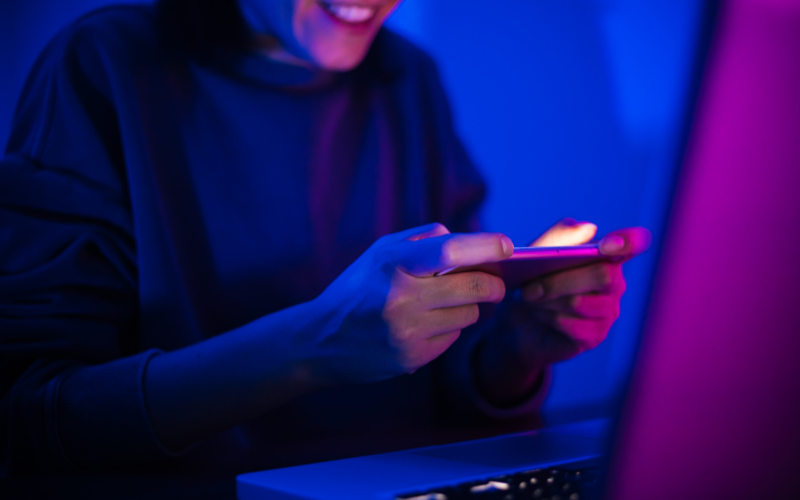 It’s safe to say the pandemic changed the way gamers interact with their favorite products. As millions of people protected themselves by staying indoors, gamers began to not only increase their playtime, but also expand their collection of devices to play with.

In fact, 63% of gamers said they were playing more mobile video games during lockdown, with 3 out of every 4 doing so just to pass the time. This, in part, has led to an in-game advertising industry that’s expected to see huge growth in the next decade.

Let’s take a look at where the in-game advertising industry started -  and more importantly, where it’s going.

The history of advertising in video games goes all the way back to the 1980s, when consumers saw some of their favorite brands branch off into video game development. Two of the most famous examples are Chex Quest and Pepsi Man, from two brands that insisted on keeping their names in the title. These “advergames”, as they’re known, weren’t exactly huge hits at the time. However, they would live on as memes for future generations to enjoy.

The first real case of in-game advertising came from the 1984 sports game Micro Olympics which featured billboard-style advertisements next to a running track.

In 2010, the growth of mobile games would skyrocket the in-game advertising space thanks to their popular free-to-play model. This allowed developers more leeway to include ads in their products without disrupting the gaming experience.

Another reason why mobile games are such an incredibly popular market for advertisers is because console and PC gaming have been much harder to break into.

PC and console gamers take their experience far more seriously. After all, the cost of entry for these platforms is traditionally much higher than mobile. For this reason, among others, these gamers have pushed back against ads showing up in their favorite products.

Despite some consumer pushback, as of 2021 the in-game advertising business is worth an estimated $6.8 billion, according to Allied’s In-Game Advertising Market Research Report, 2030. The report outlines the different types of in-game ads, from pop-up messages to background displays, and even cutscenes.

Among the various types of ads, Allied rates static ads, such as billboards, as the most popular ad type, followed by dynamic ads and advergaming. They also note that static ads will continue to dominate the gaming space into the next decade. This is likely due to their cost effectiveness mixed with their ability to raise brand awareness.

We’re at the point now where entire companies are built around advertising in popular video games. Super Biz (formerly Bloxbiz), for example, focuses on creating a variety of ad campaigns designed for the Roblox game platform. We offer static billboards, GIFs, videos, and even interactive NPCs with dialogue.

Some of our biggest clients include Disney, Mattel, Nike, and Netflix, each of which receive tailored advertising experiences complete with post-campaign analytics.

In-game advertising has come a long way since Pepsi Man. Plus, with the inevitable rise of augmented reality and virtual reality, ad campaigns will soon be far more immersive than they exist even today.

As further proof, Roblox CEO David Baszucki recently announced the platform’s plans for an expanded advertising system with immersive features such as portals and video ads. Thanks to these advances in technology, companies like Super Biz who operate on the platform are on the forefront of this growing industry - and we’re bringing the largest brands in the world with us.